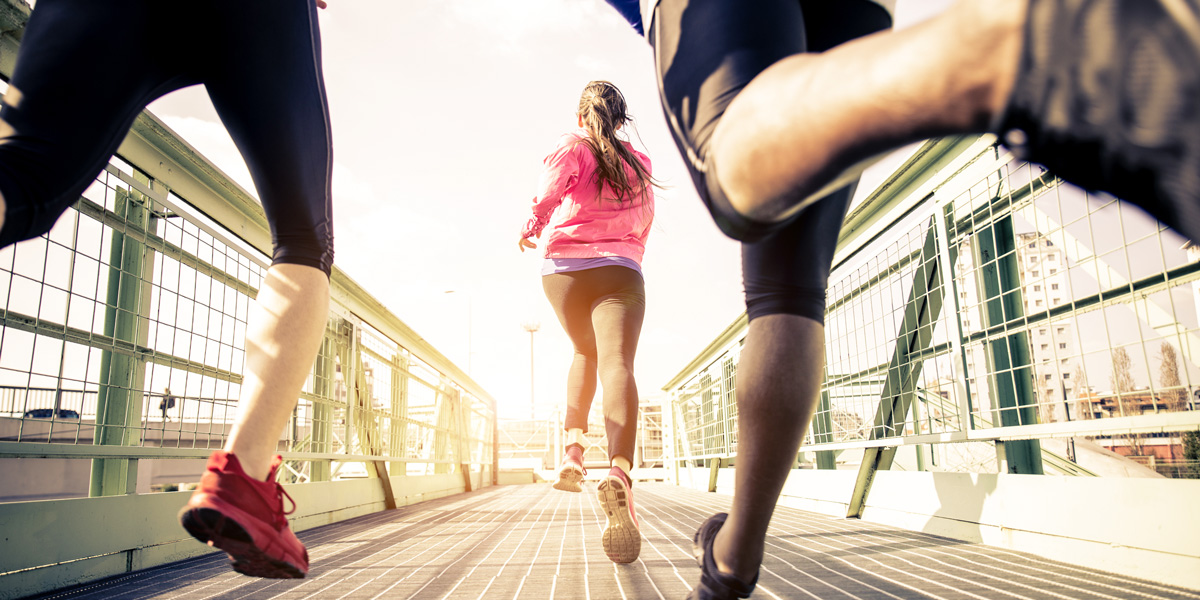 A global sporting goods company asked us to help it understand the relationship between EU policy and a national tax initiative (requiring manufacturers to finance the collection, re-use and recycling of used textiles and footwear) to be able to take steps to manage the issue both internally and externally. The key challenge for the company was, firstly, to develop a policy that would avoid introduction of an unworkable and costly system that might be copied elsewhere. Secondly, they wanted to ensure that high profile branded products manufacturers were not hit with the bill for national schemes while no-name products (the bulk of the products on the market) avoided the tax.

Our team researched the issues from an EU regulatory perspective. The news wasn’t good. Not only was the national move in line with EU law because it was a tax issue (where member states enjoy almost total autonomy), we were also able to warn our client that worse was to come. The EU’s Council of Ministers (member states) and the European Parliament were busy negotiating an overhaul of the EU’s general waste rules. It looked certain that the principle of extended producer responsibility (i.e. that the manufacturer is held responsible for the environmental impacts of its products right up to end-of-life) was likely to become a guiding principle of the EU’s framework directive on waste. The new EU umbrella rules on waste would give all EU countries the green light to make manufacturers pay for collection and treatment. With this in the EU law book and a "pilot project” in one country, a domino effect across the EU looked a real possibility.

The briefing delivered to the client laid out the regulatory and political situation in a clear, structured manner, teasing out the links between the EU and national situation, enabling everyone that needed to know within the company had the facts in hand. It also included a set of key recommendations for dealing with the challenge. As a result, the client took action internally to research and prepare for future scenarios. On the advocacy side, they focused further action through the main sectorial organisations representing the sporting goods, clothing and footwear industry at EU and national level, one of our key recommendations.