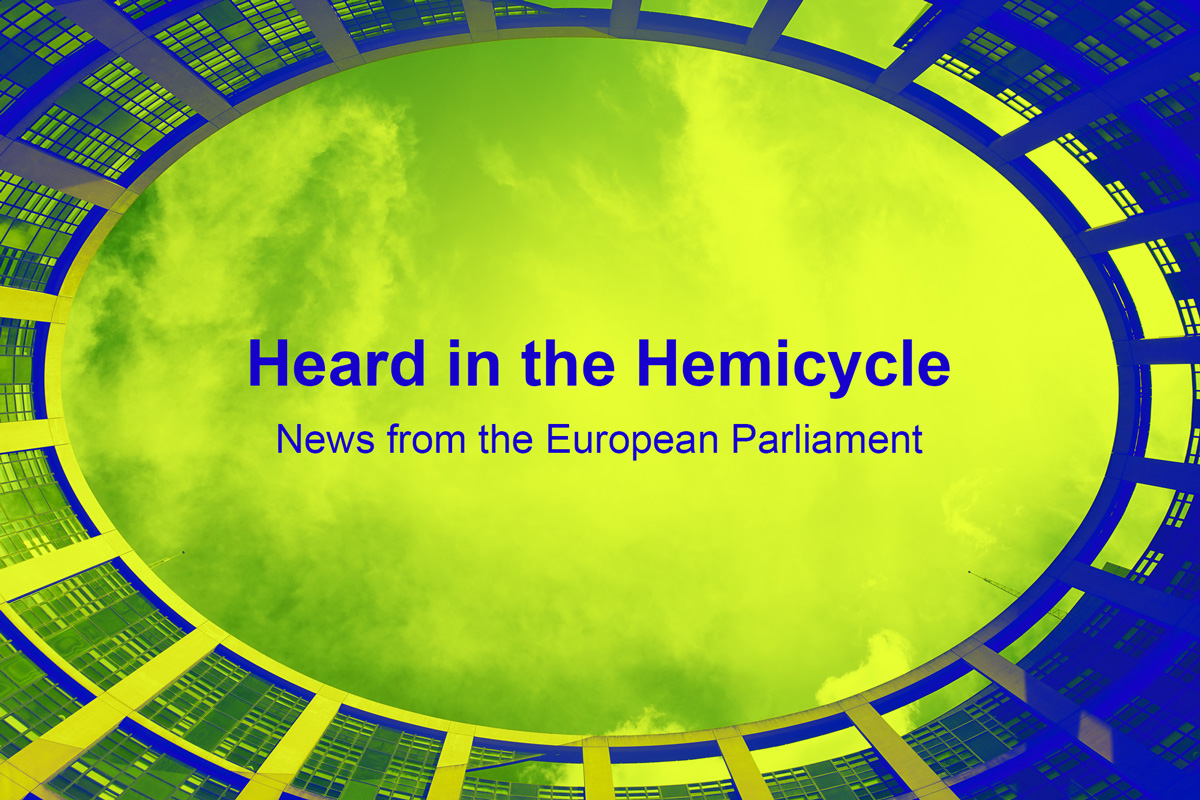 Three “twenty-somethings” will bring a breath of fresh air into the European Parliament. First of all, congratulations to them! The 21-year-old Danish woman Kira Peter-Hansen has become the youngest MEP in history. She broke the record of the German student Ilka Schröder, elected in 1999. Ilka was one month older than Kira when she was elected. However, Kira will not be alone in the hemicycles in Brussels and Strasbourg.

Jordan Bardella (23) has been the French National Rally’s (former National Front) spokesperson since 2017. At the age of 20 he ran a successful campaign to become a member of the regional Council of Ile-de-France. A short time later Marine Le Pen brought him into her team and has then propelled him to lead the party in the European Elections.

Markéta Gregorová (26) is a singer in a Croatian ska band called Definitivní Ententýk. She’s the president of the Croatian Pirate party, supporting e-democracy and free sharing of knowledge.

And you? Have you got your MEP Database? No? We will do it for you! Check out The MEP Database: e-Contacts EP!