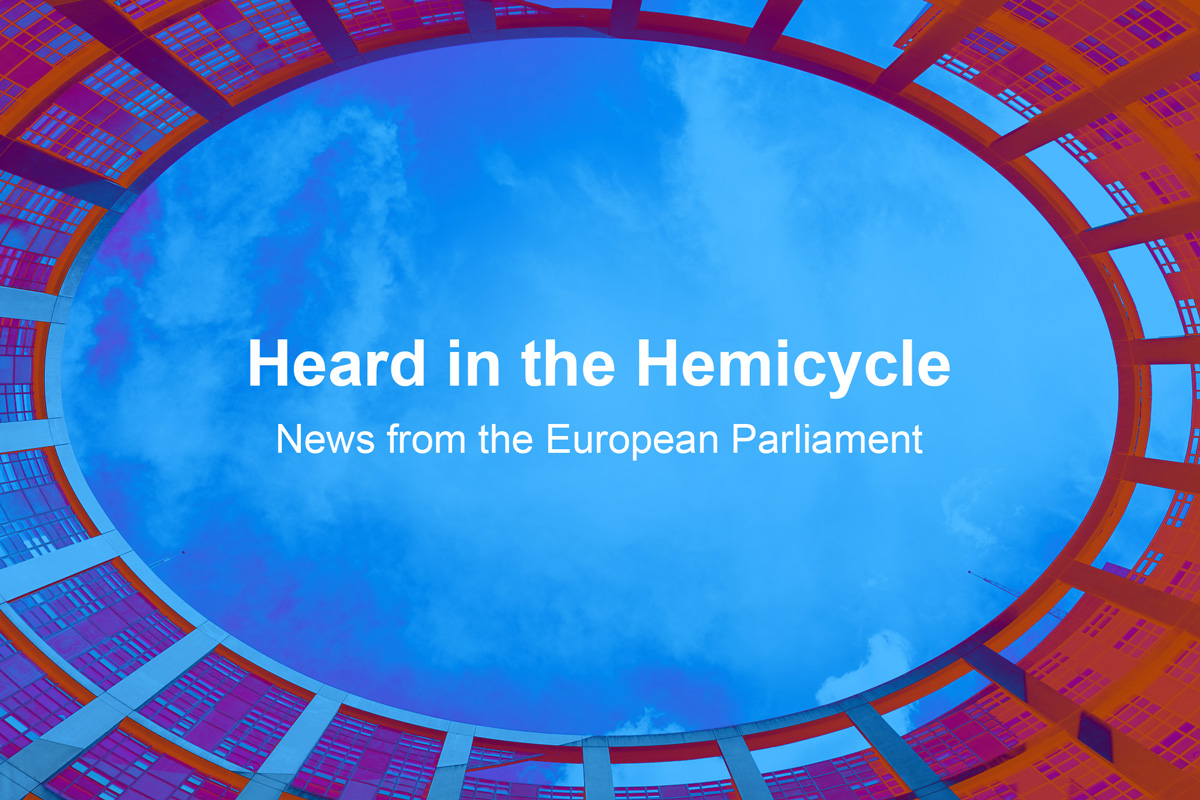 Last weekend we celebrated 40 years from the first direct election of the European Parliament held on 7-10 June 1979. Back then, the event was described by the Time as a turning point in history, despite only 9 Member States participating in the European elections.

Interesting fact: during the first plenary session, the Northern Irish MEP, Ian Paisley, interrupted the proceedings to protest that the Union Jack outside the parliament was flying upside down.

40 years have passed by and everything is ready to kick off the 9th European Parliament. And you? Are you equipped to contact newly elected MEPs? Check out The MEP Database: e-Contacts EP!