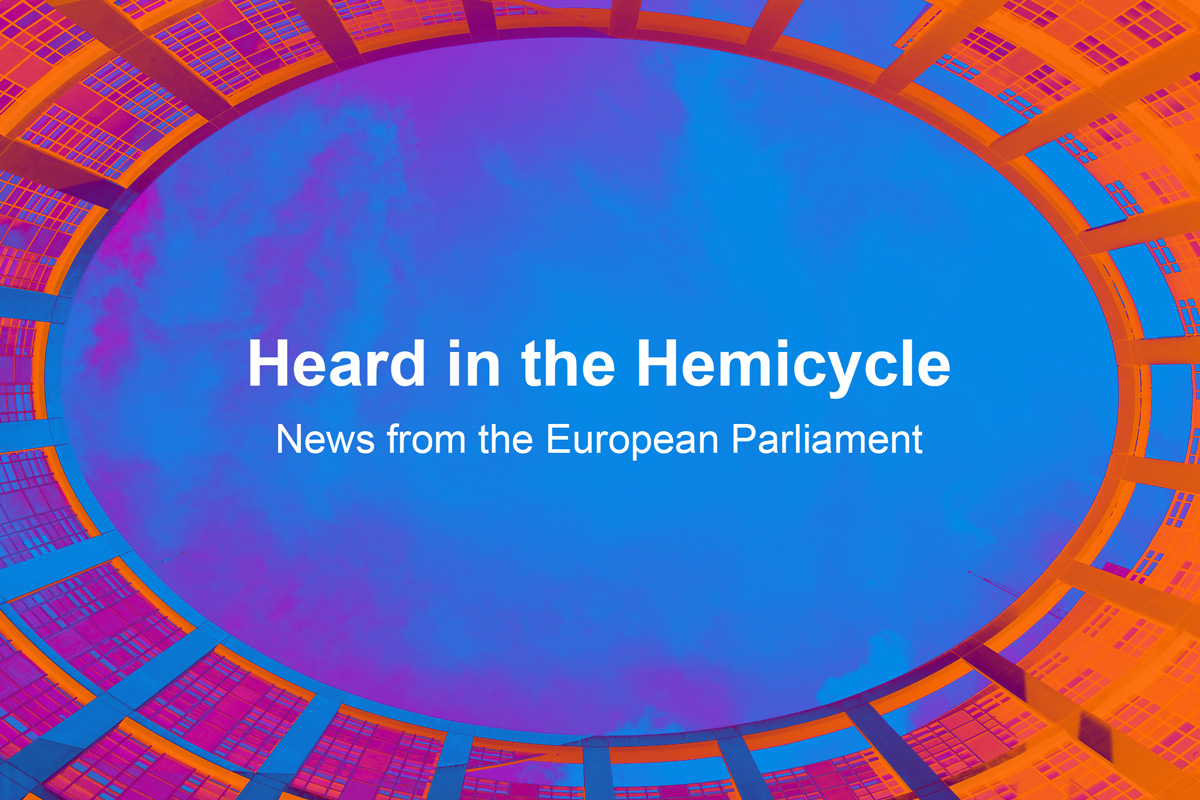 Stuck in the Waiting Room

Expecting that they’d be gone before the elections, the 73 UK seats were re-appointed by the EU countries. But the Brits are still here. But they’re going… and assuming they leave what will be done with those 73 empty seats? Well, they’ll be filled, of course!

Well, as soon as the UK departs, the 751-seat house will be reduced to a 705-seat affair, as originally planned, pre-BREXIT, with 27 UK seats being re-allocated to 14 EU of the remaining 27 countries in order to re-balance the national representation. Countries which are to receive the allocation of extra seats are also legally bound to elect members of Parliament for this purpose. Consequently, these “shadow” MEPs elected on May 23-26 will be stuck ‘in the waiting room’ until the UK leaves.

And you? Are you equipped to update your MEP Database? No? We will do it for you! Check out The MEP Database: e-Contacts EP!