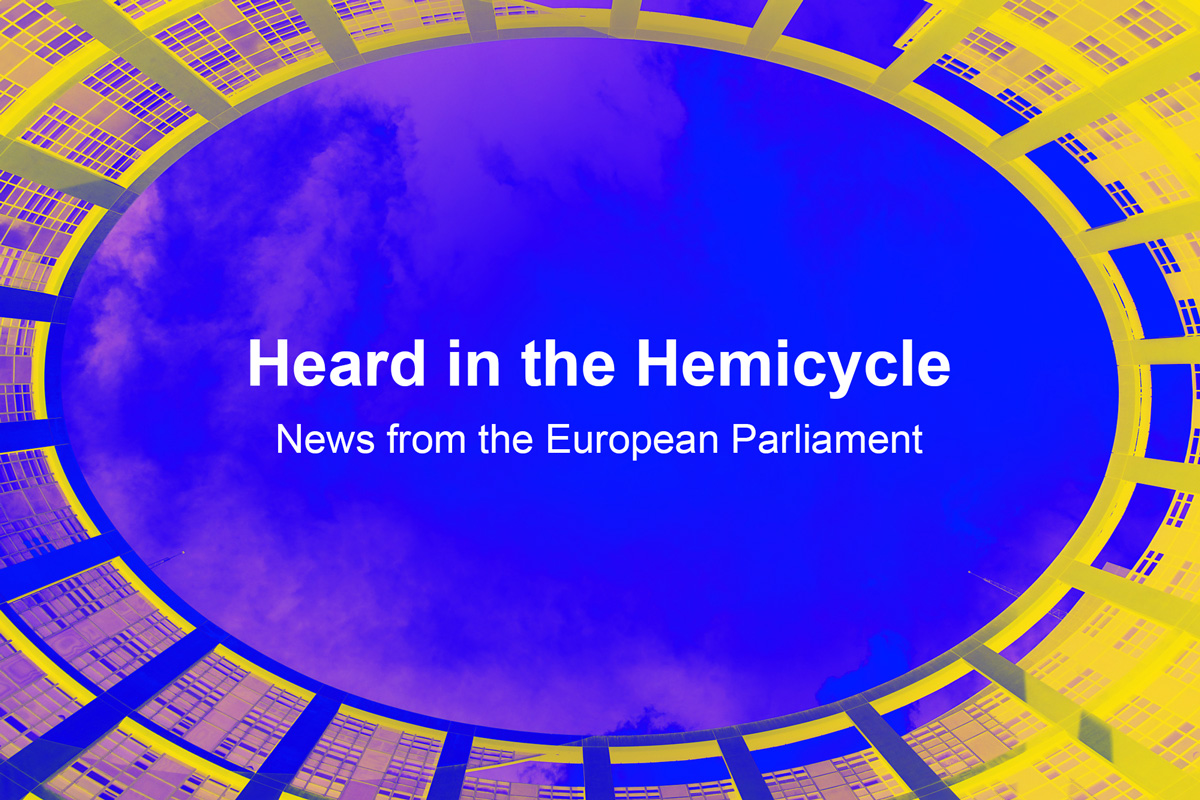 Foot traffic in the European Parliament

The European Parliament can be a turbulent place and revolving doors keep turning. In the 2014-2019 legislature, forty-three MEPs resigned, 6 died and 59 were appointed to an office incompatible with membership of the European Parliament – for instance, they became members of their national parliaments or governments. Examples? Very soon in his mandate, Andrezey Duda left when elected President of Poland. Matteo Salvini! After his third mandate as a member of the European Parliament, he became the Italian Interior Minister in 2018.

Paavo Väyrynen, a Finnish MEP went back to national politics to form a new party: the Seven Star Movement. Does it ring a bell? We also lost Gianni Pittella, who was elected to the Italian Senate. We will always remember him for its “fluent English”.

Which countries gave us the most loyal MEPs? Ireland, Slovenia and Slovakia! Their MEPs found the EP’s chairs so comfortable that none of them decided to leave at all.

Who knows how many MEPs will come and go in the next European Parliament and when… Are you equipped to update your MEP Database? No? We will do it for you! Check out The MEP Database: e-Contacts EP!