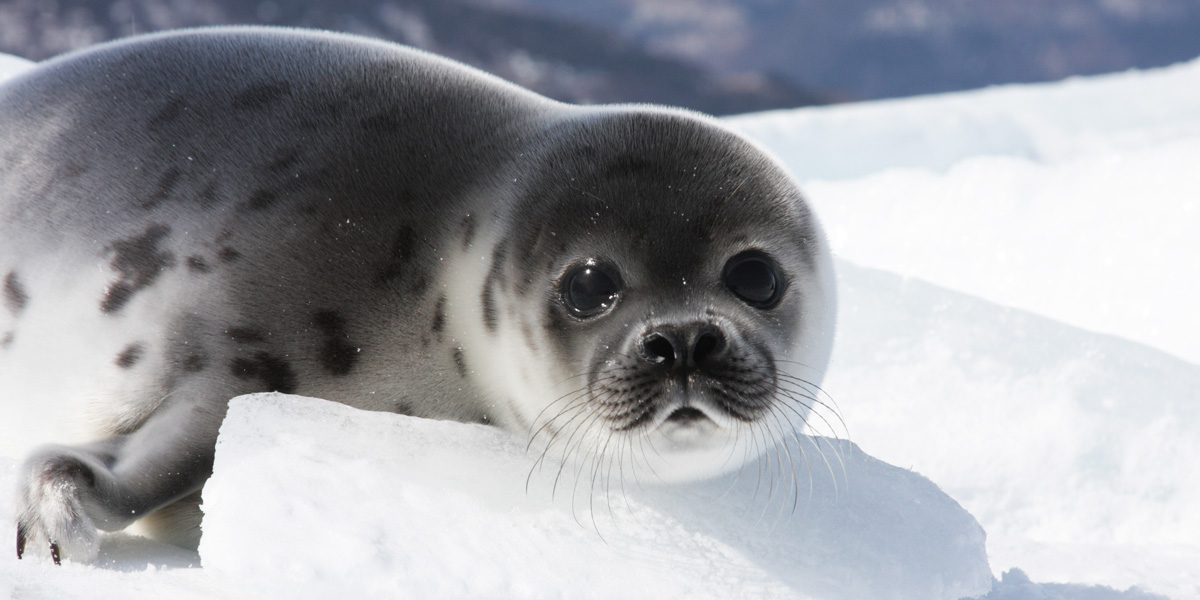 A global NGO asked us to help them push for a ban in trade in seal products. The seal hunts taking place in Canada showed the terrifying figure of 338 000 seals killed in 2009, most of which were pups barely more than two weeks old. Many of the products from the killing were then shipped to Europe, either for EU market, or in transit towards Russia and Asia. The challenge was to get a complete ban, without any watering-down provisions which would in practice fail to stop the seal hunts…

Our team has immediately launched an EU-wide campaign calling for the EU decision-makers to make history by introducing a complete and unequivocal ban in seal products trade. A total of 12 strong-worded advertisements were published in Brussels and some of them translated and reproduced in different Member States. The MEPs, national Ministers and the European Commission were held directly accountable to the European voters in this respect.

The Members of the European Parliament voted by a margin of 11 to 1 in favour of a comprehensive ban, ending once and for all the cruel trade in seal products in the EU. History has been made and the trade has been banned saving millions of seals from a horrible fate.